Sask's GDP Could Decline by 11.4% with Elimination of NAFTA

Praxis conducts an economic impact scenario analysis to consider: What if Saskatchewan's exports to the U.S. returned to pre-Free Trade Agreement level and structure?

Praxis then extended this analysis to derive the impact of this scenario on the Regina census metropolitan area (CMA). This scenario analysis, represented in 2014 constant dollars, produced the following results:

For discussions regarding implications of the analysis, contact Valerie Sluth at 306-545-3755 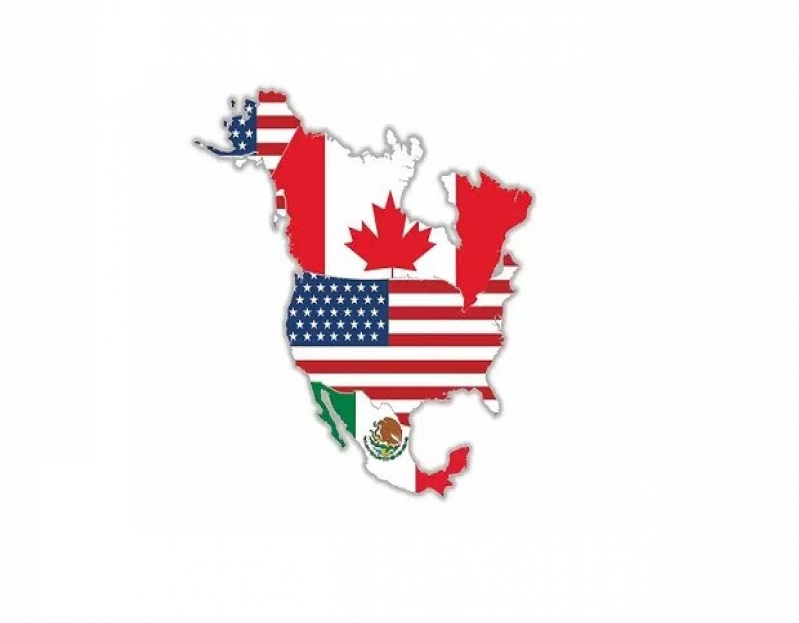